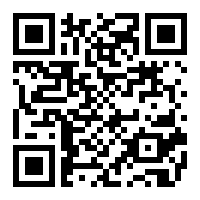 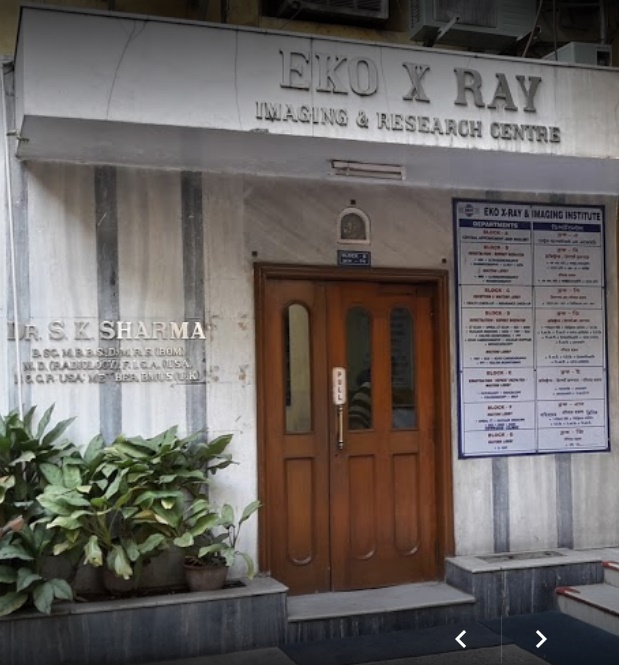 EKO is the epitome representing
blend of modernisation and heritage. EKO's essence lies in the presence of modern technology of medical imaging and diagnostic services envisaged in a building which is over 150 years old, located in the heart of the city.

EKO is known to be the leader in introducing latest technology since inception.

India's 1st ever Real Time Ultrasonography Machine in 1982 (Of ATL USA) was brought in by Dr S K Sharma at EKO.

In the healthcare industry, EKO was the 1st private medical player in India to enter into Public-Private Partnership (PPP) providing high-end medical imaging services at various government facilities, innovating the PPP model in the year 2000.

OUR MEDICAL IMAGING AND PATHOLOGY SERVICES

At Head Office located at 54 J.L.Nehru Road, Kolkata, 700071, we are providing the following services